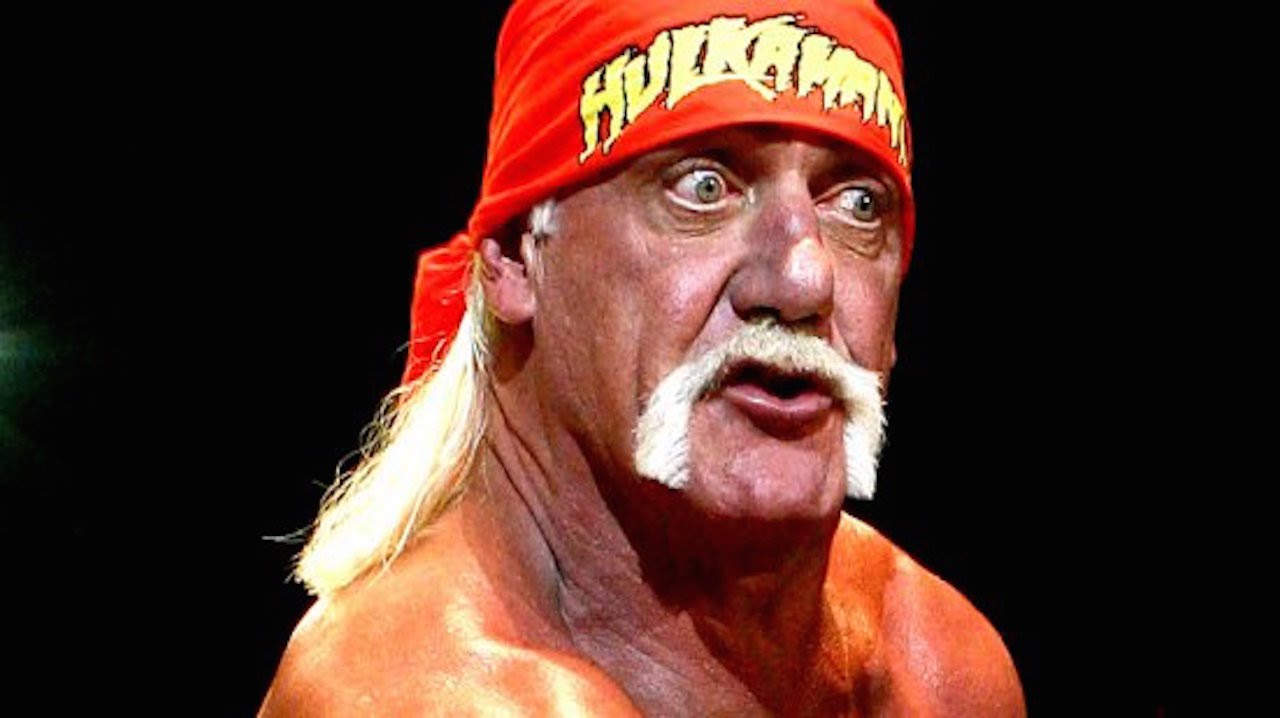 WWE’s Extreme Rules event is minutes away and the event, but whatever happens tonight will likely take a backseat to the company’s reinstatement of former world champion Hulk Hogan to its Hall of Fame.

WWE announced it reinstated the former WWE Champion to its Hall of Fame in a news release.

STAMFORD, Conn. — After a three-year suspension, Hulk Hogan has been reinstated into the WWE Hall of Fame. This second chance follows Hogan’s numerous public apologies and volunteering to work with young people, where he is helping them learn from his mistake. These efforts led to a recent induction into the Boys & Girls Clubs of America Alumni Hall of Fame.

In 2015, WWE terminated its contract with Hogan and removed all references to him on the website after the National Enquirer and Radar Online released a video of Hogan using racist language in a leaked sex tape.

Hogan has not made an appearance for WWE since he was fired. WWE COO Triple H said he would be open to a Hogan return and the company has kept their eyes on him and reactions to appearances for events like the Boys and Girls Club of America Alumni Hall of Fame ceremony – he was inducted into the organization’s HOF earlier this year – and the Andre the Giant documentary event.

On his Twitter account, Hogan said he was backstage at Extreme Rules and met with all of the superstars.

Just met with the @WWE Superstars and on all levels the volume of love and support was overwhelming. I’ve been praying for this day and I finally feel like I made it back home. Only Love 4 the #WWEUNIVERSE brother HH

According to a report from PW Insider, Hogan made a formal apology to all of the talent and “apologized for embarrassing himself and the company, and told the wrestlers to be careful what the say as they could be recorded without knowing it.” The report adds that Hogan received a positive reception for the apology. Prior to meeting with the talent, Hogan met with company officials.

There’s speculation that Hogan may appear on Raw or Smackdown this week, but nothing is confirmed at this time.

Since Hogan’s comments came to light, there has been mixed feelings from wrestlers and fans. Older African American wrestlers like Virgil and Kamala dismissed the idea of Hogan being racist. Popular independent performers like Nick and Matt Jackson – the Young Bucks – have thrown out the idea of working with Hogan.

However WWE Hall of Famer Mark Henry was supportive of the company’s no tolerance toward Hogan’s comments.

Even though it has been three years since WWE terminated Hogan’s contract, fans have to wonder if it too soon for the company to bring him back? Some fans are elated the idea of Hogan returning to the WWE fold and feels he deserves a second chance.

Others are not so forgiving and do not want to see him on WWE ever again as he said horrible things and alienated an entire race of fans.

But that is the case with popular celebrities who say terrible, unacceptable things. If a person’s favorite MMA fighter or boxer says something or commits a heinous, they are willing to come to the defense of the individual – and in some cases justifying the actions that got them into hot water in the first place.

Hogan isn’t the first wrestler to say something horrible and controversial. Fellow Hall of Famer the Ultimate Warrior and Ring of Honor’s Jay Briscoe made homophobic comments. In the case of Briscoe, he apologized and said those comments a reflection of his character, and he actually donated funds to the charity Partners Against Hate.

Meanwhile the Warrior never apologized for his rant, even after he was inducted into the Hall of Fame.

It is still going to take a long time for fans to fully accept Hogan, and some never will.