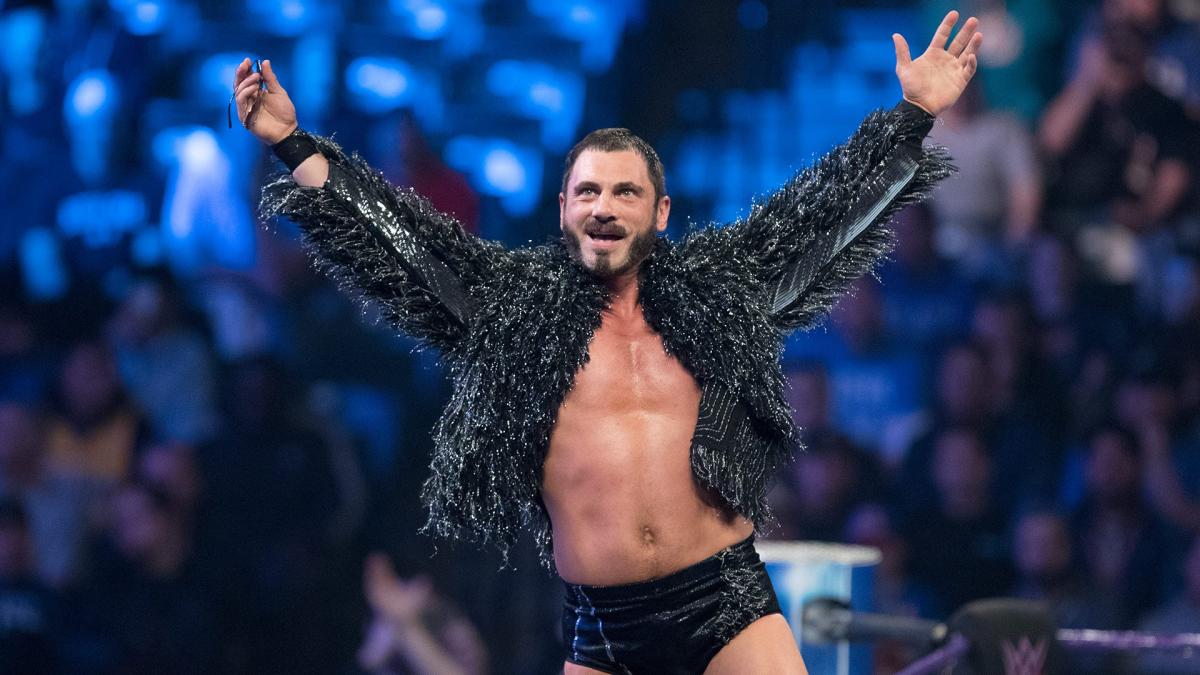 Impact Wrestling World Champion Austin Aries says that he doesn’t watch much professional wrestling anymore, while also discussing the differences between WWE and Impact Wrestling, during an interview with Konnan on his ‘Keeping It Real’ podcast.

“I don’t have a lot of free time with the amount of traveling that I do, but most of pro wrestling isn’t catered to me. I am not a kid.

“There are a lot of guys that complain to me about the product, but it’s like, well, you are not a kid. It is catered to sell t-shirts and merchandise to kids and their parents.

“That is why with some of the things that we are doing at Impact Wrestling and other places there are more of a resurgence to more of an adult-orientated version of pro wrestling because that is what is missing for a long time,” he continued.

“Maybe, there is something we can do at Impact Wrestling that some corporate companies don’t want to touch. I think that there is a lot of people that miss what pro wrestling can give them too.

“I don’t watch a ton of it, I watch enough to see what is going on, I think it is also good to not be watching it because your ideas are your ideas.”

Related Topics:Austin Aries
Up Next