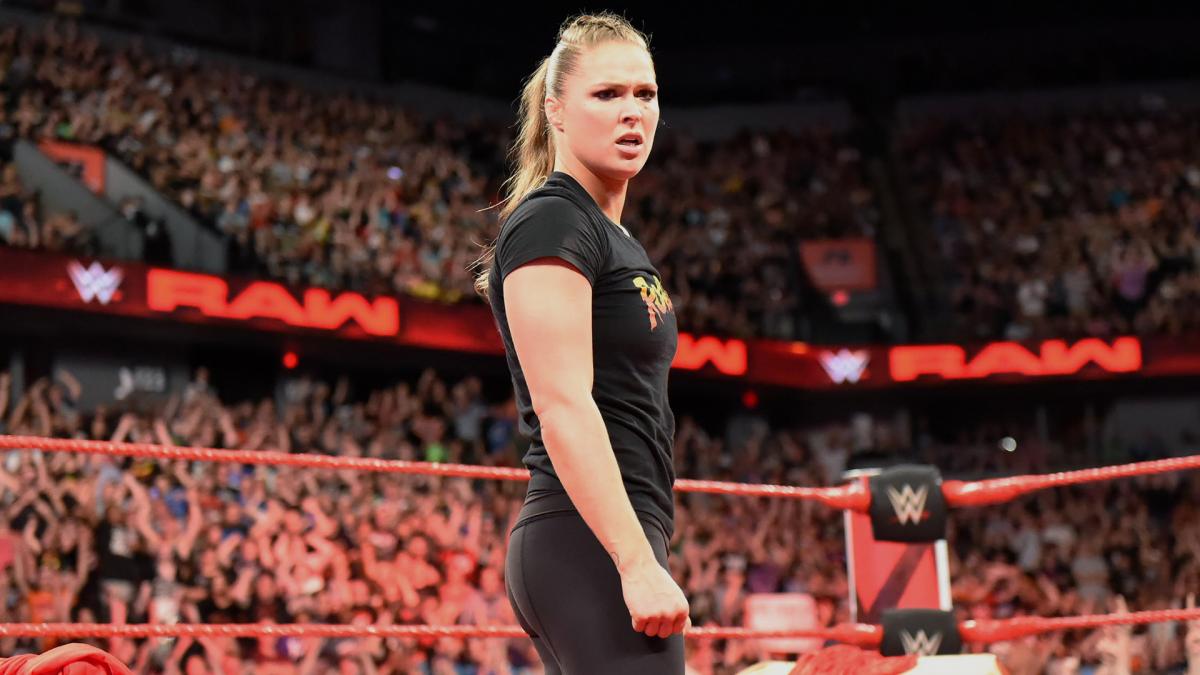 Ronda Rousey joined WWE in January, making her on-screen debut at the Royal Rumble, and from there her journey began as a WWE superstar, one that would see her debut in a stellar match at WrestleMania 34, and compete in a handful of matches, including the impressive bout with Nia Jax for the RAW’s Women Championship.

Rousey’s WWE had a timeline, as she intends to start a family, but that timeline may be changing due to how good Rousey’s WWE career has started out.

“I love this way more than I ever thought I would,” Rousey said, according to ESPN’s Ramona Shelburne.

“We had a set timeline set, and now we aren’t so sure about it because I love it so much,” Rousey, 31, stated. “I guess that’s the best thing that could’ve happened, that I would love it so much it would be so hard to stop. I can see why people have a hard time leaving this industry because it’s such joy to be a part of every day.”

Rousey is out promoting WWE2K19 and also this Sunday’s SummerSlam PPV which will see her take on Alexa Bliss for the RAW Women’s Championship title.

“My [wrestling] move set is kind of still evolving and taking shape, so I’d be really interested in to see what they actually come up with [in 2K19],” Rousey said. “There’s a bunch of stuff I haven’t even been able to show yet, that I’ve been keeping in my back pocket.”

During her career competing in the UFC, Rousey jokingly compared the busy weeks to juggling a unicycle. But, her WWE duties are more fun.