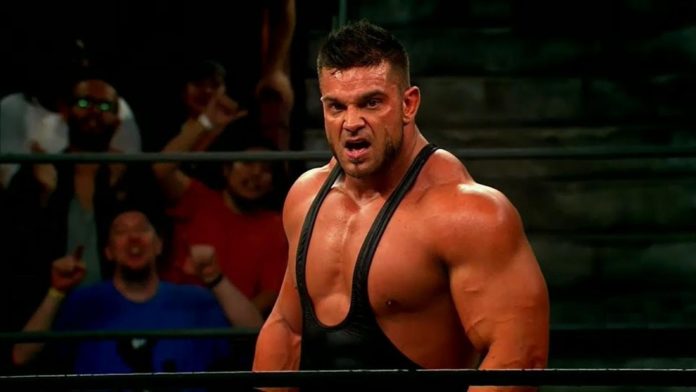 Impact Wrestling is making a ton of buzz in its first set of tapings of 2018. Fans already witnessed the return of former TNA World champion Austin Aries, who captured the Global Championship from Eli Drake.

On the Jan. 11 set of tapings, fans witnessed the debut of Impact Wrestlings newest talent – Brian Cage – as well as the return of one of its tenured performers, Tyrus.

Impact Wrestling confirmed Cages signing’s signing and debut on its Twitter. A fan with the Twitter handle “The Rogue Fan,” posted Tyrus’ return on their page.

There are some BIG names showing up at the IMPACT taping tonight at @UniversalORL! Here’s an exclusive First Look at one of them. Any guesses who it is? pic.twitter.com/Fxhpt3I8SN

During the tapings, Cage wrestled and won a couple of matches against local enhancement talent. Tyrus reunited with partner Ethan Carter III – EC3 – and the two were victorious in a tag team match against Johnny Impact and Matt Sydal.

Signing Cage was a good move for Impact. He had a couple of cups of coffee in TNA, one in 2012 where he wrestled a tryout match against Robbie E. He also made appearances in 2013 for another tryout match and in 2014 where he competed in a triple threat match against Sanada and Crazzy Steve.

As for Tyrus, he no doubt returned home to a hero’s welcome. He debuted with Impact in 2014 and had a good three-year run with the company. He released a video in August, declaring he would leave the promotion because he felt he was being treated unfairly.

Both Tyrus and Cage are well-known among wrestling fans online, especially those who have watched Lucha Underground and Impact.

Cage comes into Impact with a lot of momentum and he could be someone who makes an impact – no pun intended – in the promotion’s mid-card on his way to the top. In his first few months with the company, he could set his sights on fellow Lucha Underground alumni Johnny Impact – who wrestled as Johnny Mundo – and Alberto El Patron. On the other hand, coming to Impact provides him with new talent to face.

The same could be said for Tyrus. He’s been a stalwart in Impact for the last few years, but there have new faces added to the company, which means new adversaries to go up against.

One idea would be to pair him with EC3 as a permanent tag team to bolster Impact’s tag team division, which could use another team or three into the mix.

Both Tyrus and Cage are solid workers and imposing figures in the ring. When they step through the ropes, fans can’t help but marvel at the size of these two larger than life athletes.

Impact Wrestling will continue to bolster its roster with talent from different promotions. It will be interesting to see how Cage and Tyrus do in this new era of Impact. 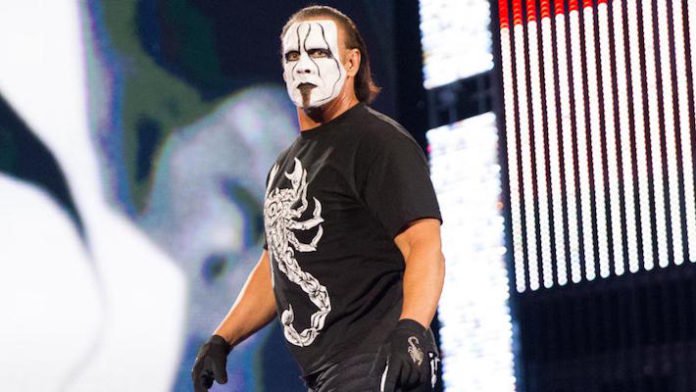 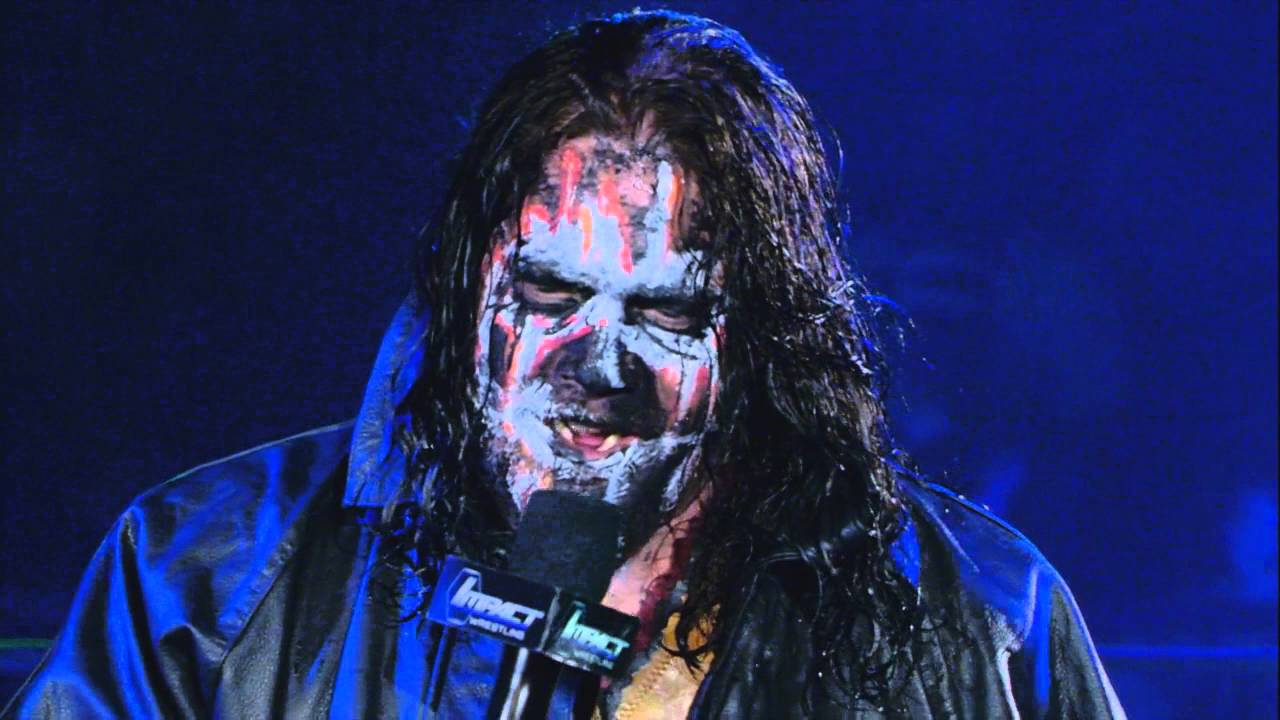