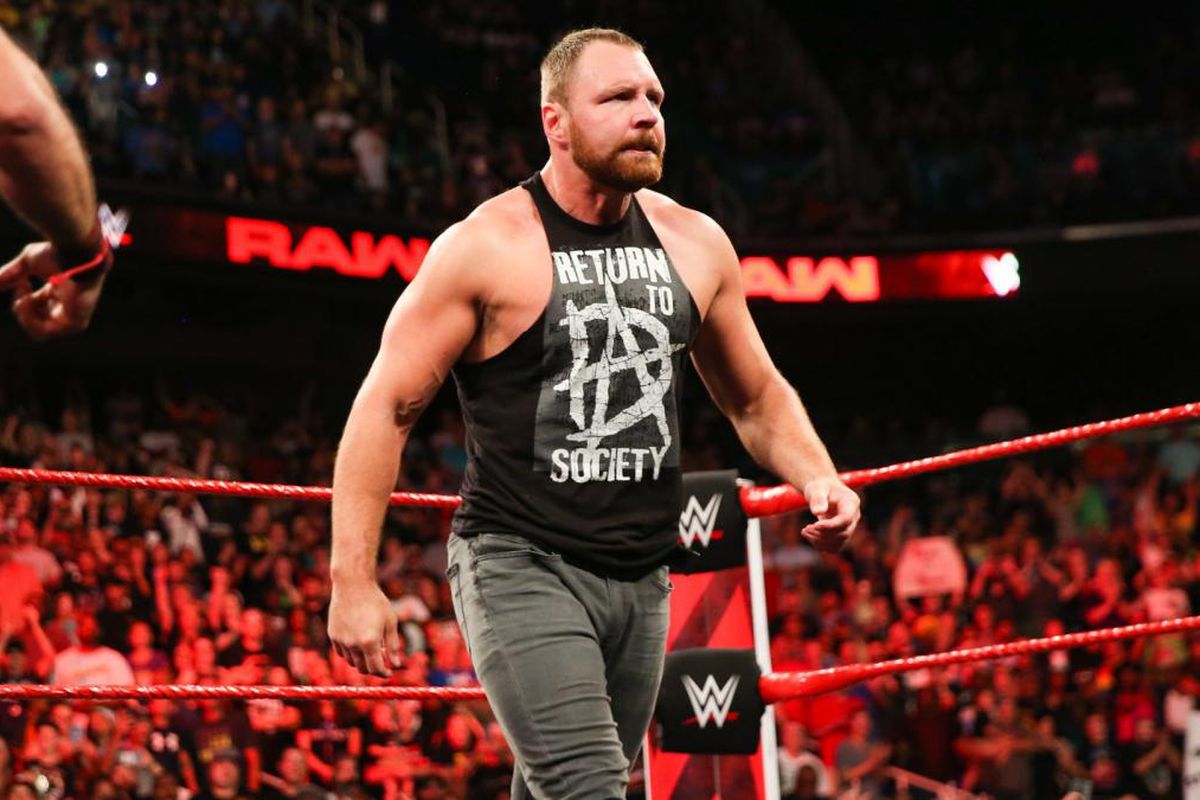 WWE Superstar Dean Ambrose is opening up about a staph infection that he says nearly cost him his life.

Ambrose suffered a right triceps injury back in December and his recovery was pushed back due to a staph infection that he developed after undergoing surgery to repair the tricep, and Ambrose says that the injury was nearly fatal.

“I ended up having two different surgeries,” Ambrose said, during an interview with the Monitor. “I had this MRSA, Staph infection, I nearly died.”

“I was in the hospital for a week plugged up to this antibiotic drip thing, and I was on all these antibiotics for months that make you puke and crap your pants.”

“They said they found traces of an infection during the first surgery, but they cleaned it out,” Ambrose stated, adding that he went back to the doctor several weeks after surgery because his elbow wasn’t healing right.

“If I hadn’t gone in for that checkup, I could’ve gotten seriously sick” Ambros admitted. “It could’ve been even more dangerous. But it all worked out.”

Related Topics:Dean Ambrose
Up Next