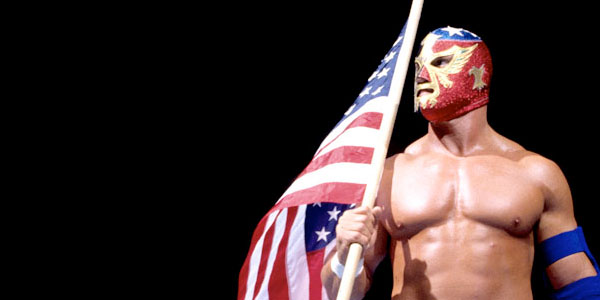 Former professional wrestler Del Wilkes (The Patriot) said athletes use steroids to gain strength and size, which are key to success in the wrestling world. But he warned that the drugs sometimes come with moments of uncontrollable rage. “You can feel it coming on but there’s nothing you can do about it,”

“The next thing you know, a minor argument has gone into a full-fledged rage, when you’ve got your hands around somebody’s neck. You’re in a fight and doing things you wouldn’t normally do.” Wilkes also said the drugs can also cause “tremendous” depression “when guys are coming off steroids after they’ve been on it for a long period of time.”

CNN Medical Correspondent Dr. Sanjay Gupta said Wednesday that it may never be known whether the deaths were linked to steroids or so-called roid-rage. “The drugs said to be found in the home are a synthetic form of testosterone,” Gupta said. “A lot of people use it to build muscle mass, but there are longstanding known relationships between the steroids and roid rage. It could lead to psychosis and anti-social behavior and depression.”

An official who is part of the investigation told CNN that Benoit’s name was on receipts that indicated he had purchased shipments of anabolic steroids and human growth hormones from Signature Pharmacy, an Orlando, Florida, facility that is at the center of a nationwide investigation into the sale of illegal steroids.

Now we have a wrestler who has used steriods talking about uncontrollable rage and finding yourself with your hands around someone’s neck during a minor argument. Wilkes also mentions the depression associated with coming off steroids. As more of this information comes out, the more the pieces are starting to fit together. It will be interesting to see what the toxicology results say. Coupled with the WWE’s defensive distancing from Benoit, it looks like the WWE Wellness Program isn’t all it’s supposed to be.