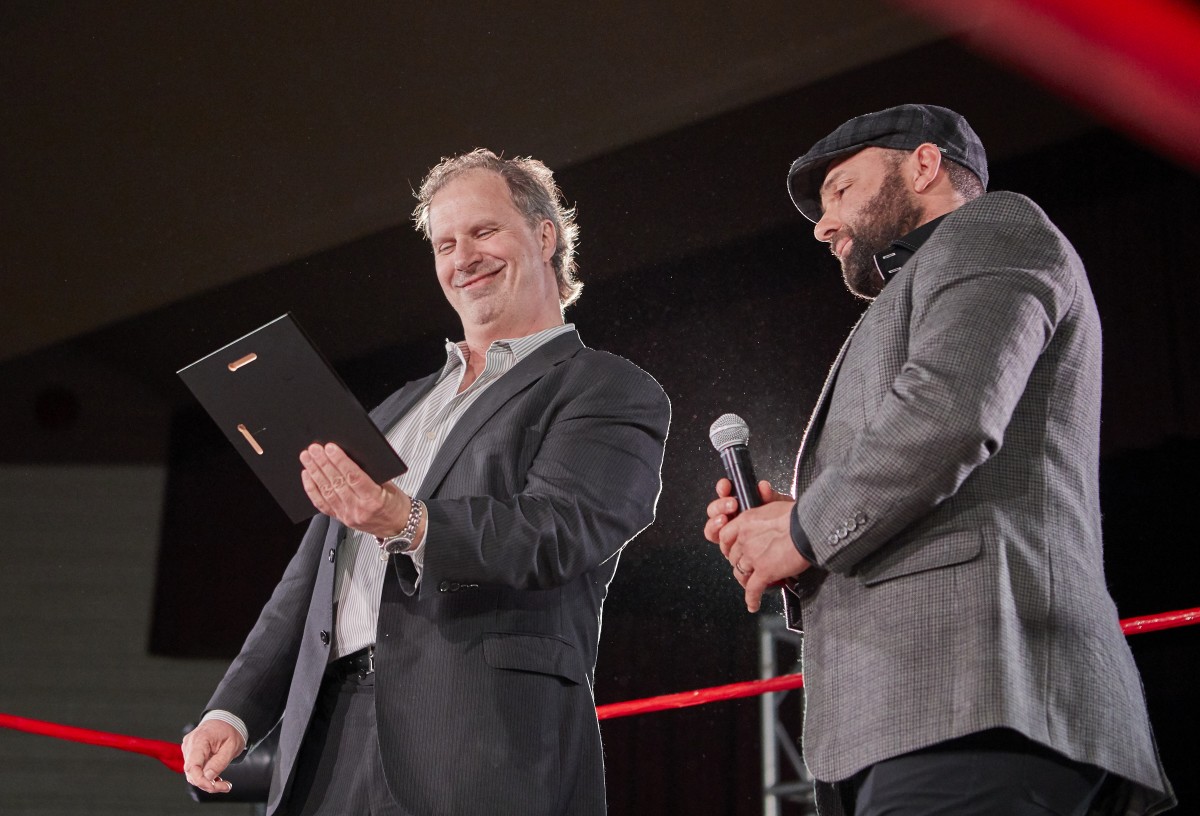 Don Callis is commenting on is newly finalized deal with NJPW that will see him return on commentary and the key member of the Impact Wrestling promotion is excited for the opportunity to return to the booth.

“I am going back to New Japan,” Callis said on his “Killin the Town Podcast”. “So, for all the people out there who were claiming I’d been fired and that they didn’t want to use me anymore, that sort of thing. There were some people who said that and had all sorts of reasons for it that they would speculate about. As I said before, I’m busy enough that it’s not that I didn’t notice I wasn’t going back but I hadn’t given it a lot of thought because I’d been so busy.”

Callis announced that he would return on November 17th and 18th for the upcoming shows in Tokyo.

“They reached out to me and we had a discussion, I don’t think I’m telling any tales out of school but they were quite intent on getting me back and I love the company and I love the boys in the back and I like the product. So, once we were able to resolve everything to mutual satisfaction I made a deal to go back.”

Related Topics:Don Callis
Up Next 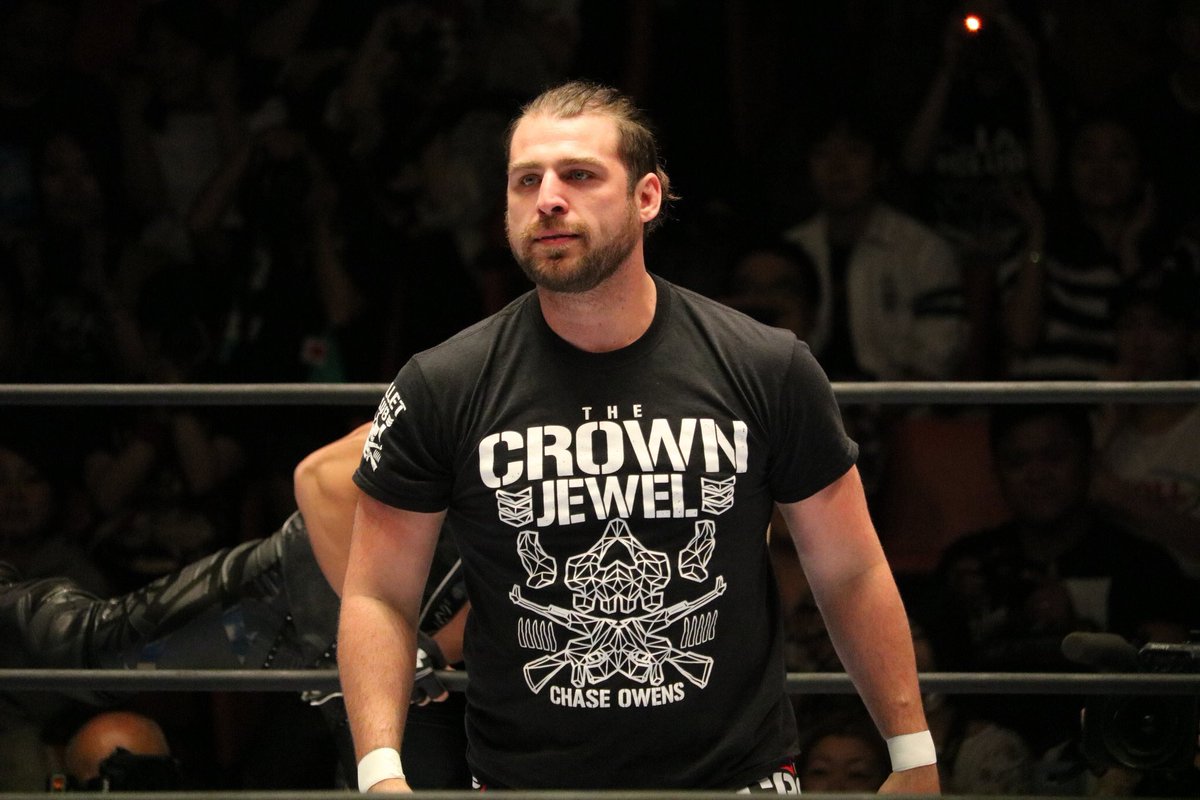