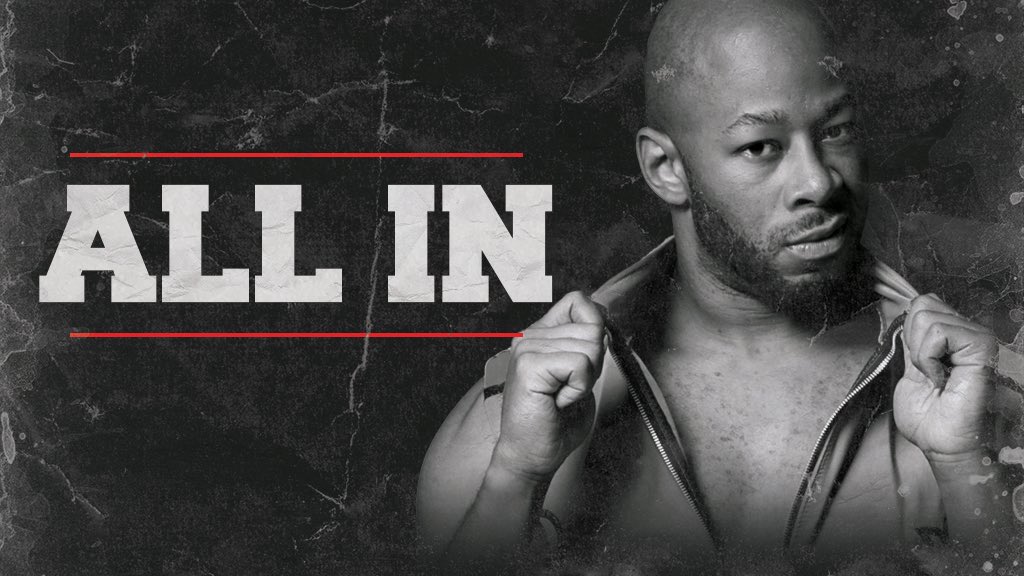 What is slated to be the biggest independent pro wrestling show in history, “All In,” continues to have notable names added to the event.

In the last few days, several wrestlers have been announced for the event, which is scheduled for Sept. 1 at the Sears Centre in Chicago. Below are some of the wrestlers who were recently confirmed for the event.

These names join top talents from around the world who will perform at the event, such as IWGP Heavyweight Champion Kazuchika Okada, RPH titleholder Deonna Purrazzo, former Impact World Champion Pentagon Jr., Rey Fenix, Tessa Blanchard and Stephen Amell The show is being financed by the Bullet Club’s Cody and The Young Bucks, who will compete at the event. Fellow Bullet Club members Kenny Omega, Marty Scurll, Stephen Amell and Hangman Page will also be at All In.

For fans who love listening to podcasts, there will also be a wrestling podcast convention attached to the event.

There will be a press conference for All In on May 13 at 1 p.m. CT, livestreamed on Facebook and Twitch.

Flip Gordon is not booked for the event – something Green boasted of during her announcement. However, I don’t think the Bullet Club is going to keep Gordon away.

In addition to the confirmed talent, there is speculation as to potential guests who could show up and surprise the talent and fans – specifically C.M. Punk. According to reports and interviews, Punk has a friendship with the Young Bucks and he still loves wrestling. The event is being held in Chicago, so maybe the Second City Saint could make a surprise appearance, even if it’s Bury the Drug Free Bear or a hot dog vendor.

“All In” is an event you should try to catch if you’re a fan of professional wrestling. Even if Punk doesn’t appear on the card, there is plenty of talent for fans to cheer and boo.

Although no matches have been announced at this time, there’s speculation that Cody and Omega will face each other in a rematch from their Supercard of Honor bout.

Matches aside, fans can expect a special, fun night if they attend the show. Anyone who has been to an independent pro wrestling event knows you get a different experience. Fans have the chance to not only watch good wrestling and buy merchandise, but they have a chance to meet the talent and share some kind words.

Hardcore wrestling fans won’t be the ones who will benefit from attending a show like “All In.” Casual fans who mainly watch WWE, Impact and NJPW have the opportunity to watch wrestling they haven’t been exposed to.

If fans enjoy themselves at “All In,” they might decide to take in more independent shows, even ones in their area, which is a good thing.