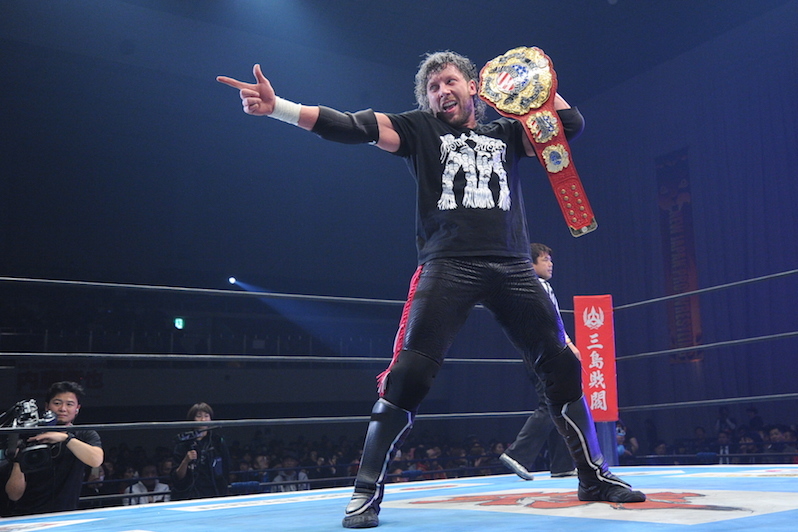 While the rumors of Kenny Omega heading to WWE continue to swirl, the global superstar is busy making a professional wrestling product that is an alternative to WWE programming, and seems proud in doing so for fans.

“Fans, wrestlers, and even the general public have been conditioned to believe that there’s an enormous skill gap between WWE and everyone else,” Omega said, during an interview with Sports Illustrated. “A major league and a minor league. It’s either you’re there or you’re just not good enough.

“While it’s true their collection of talent is undeniable, a small group of us have bet on ourselves and on the unique alternative vision we have for pro wrestling. What they can offer in flash, we can offer in substance. While their writers produce TV for a certain demographic, we’re producing stories for fans that want something a little different.”

Following the success of All-In it’s not clear what the next big thing for Omega may be, but one cannot 100% rule out a run in WWE should all the stars align, which may come down to WWE making concessions on how many limitations they would place on Omega in a WWE ring.

Related Topics:Kenny Omega
Up Next