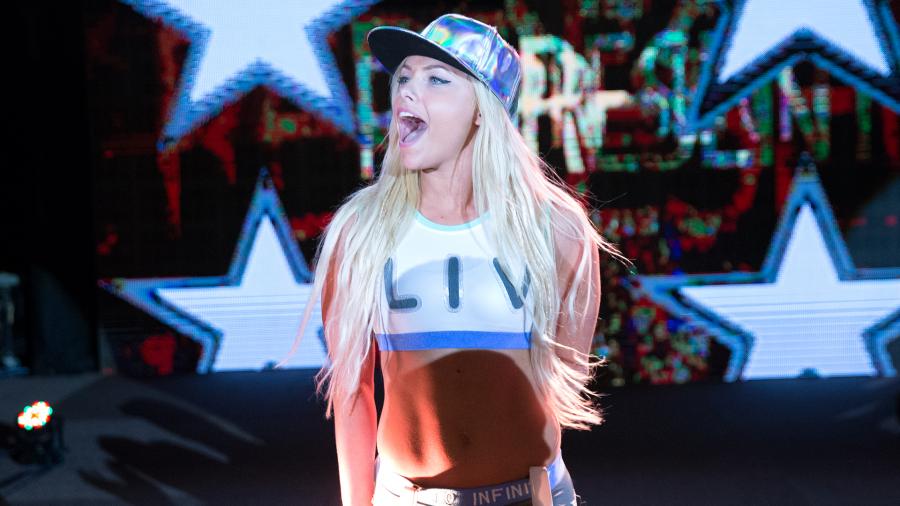 WWE superstar Liv Morgan, member of the Riott Squad and who suffered a concussion due to a few botched kicks at the hands of Brie Bella, has been cleared by WWE to participate in their upcoming Super Show Down event in Australia this weekend.

Morgan said that she is 100% cleared by the WWE doctors and that she will be at Super Show Down, according to The Mirror.

“I’m 100% cleared by the WWE doctors; they took great care of me. They have a very extensive concussion protocol, which we followed 100% and luckily I am feeling fantastic and we are ready to win.”

Related Topics:Liv Morgan
Up Next