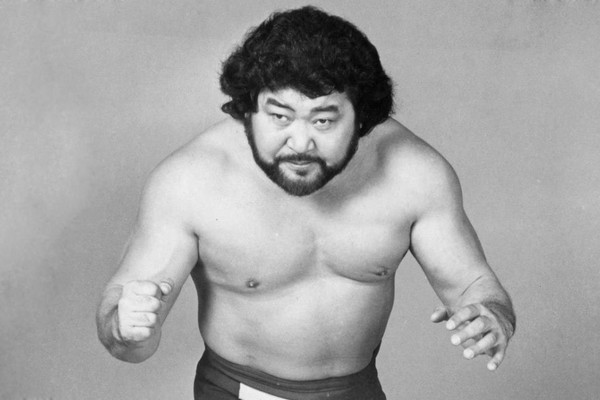 Legendary wrestler, Masa Saito, has passed away at 76 over the weekend due to complications related to Parkinson’s disease.

Saito retired from the ring in 1999 but is known for a tag-team he formed along with WWE hall of Famer Mr. Fuji, which saw them win the Tag Team Championships two times.

Saito is also a former AWA World Heavyweight Champion, winning the belt from Larry Zbyszko back in 1990 in the Tokyo Dome.

Related Topics:Masa Saito
Up Next 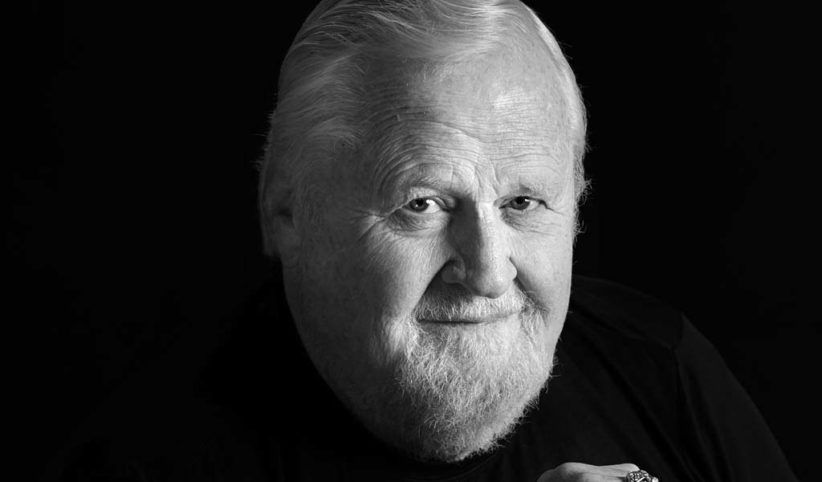 WWE released the following statement regarding his passing:

“WWE is saddened to learn that legendary Superstar and Hennig family patriarch Larry “The Axe” Hennig passed away today at 82 years old following a long illness and kidney failure.

A five-time tag team champion in the AWA, Hennig entered the sports-entertainment world under the tutelage of Verne Gagne and crossed paths with some of the most illustrious performers of all time. Most famously, Hennig was among Bruno Sammartino’s challengers for the WWE World Heavyweight Championship in the hallowed halls of Madison Square Garden.

Though his own career was cut short due to injury, Hennig’s legacy spanned another two generations thanks to his son, the late WWE Hall of Famer Mr. Perfect, and grandson, former Intercontinental Champion Curtis Axel.

WWE extends its condolences to Hennig’s family, friends and fans.”

Sherri Martel Passes Away At Age 49

Sherri Martel passed away at her mother’s home in Birmingham, Alabama Friday morning, according to her husband of 10 years, Robert Schrull. “It’s a great loss to the wrestling world,” he told WWE.com. The couple resided in St. Petersburg, Florida. Martel was a former AWA and WWF Women’s Champion and was later known for her role as manager of top stars like Randy Savage, Shawn Michaels, Harlem Heat and Ric Flair. She was inducted last year into the WWE Hall of Fame. Her most recent appearance nationally was on an episode of TNA iMPACT! when she appeared to offer her services as manager to Robert Roode. Sherri Martel was 49 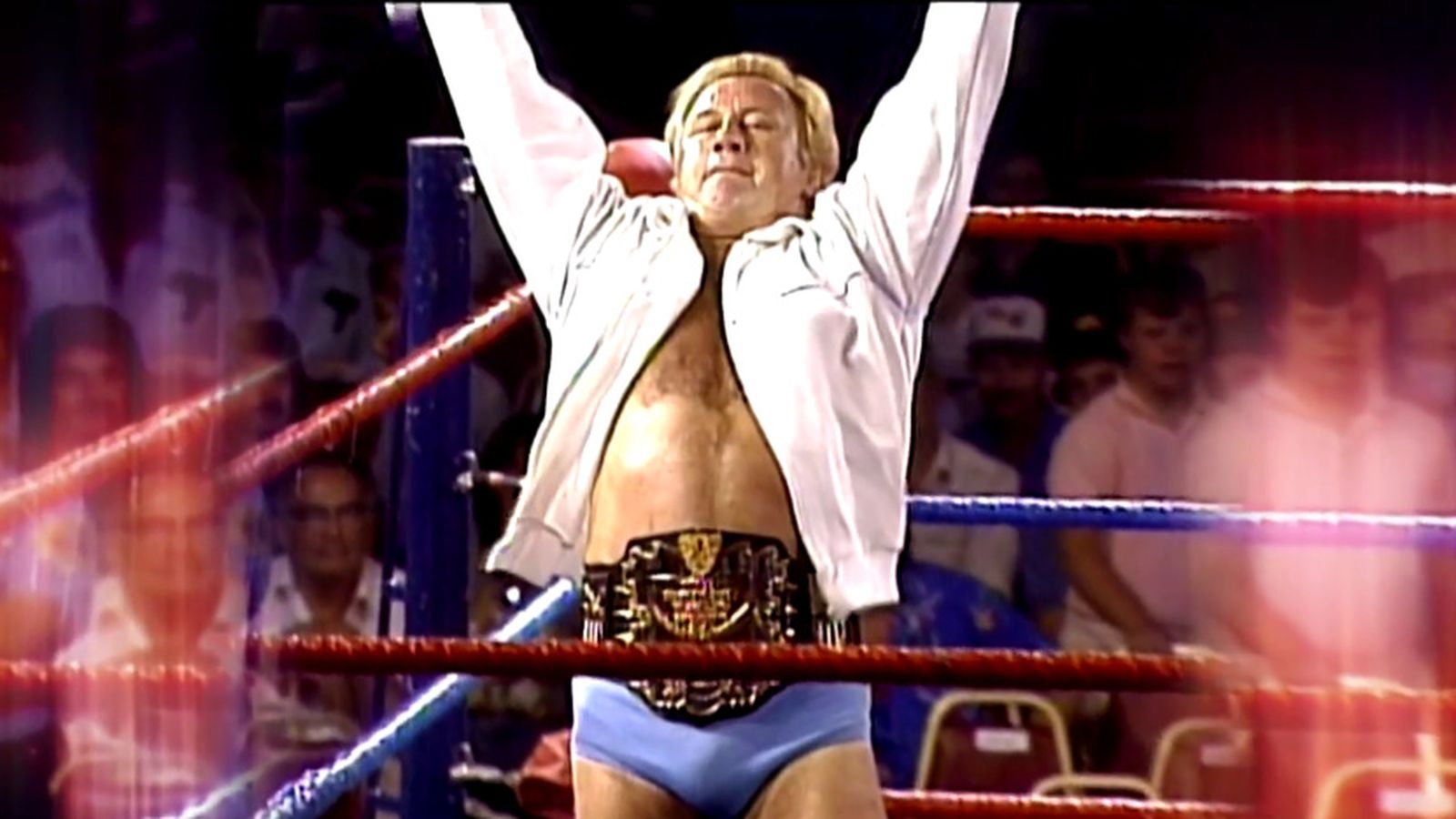 Nick Bockwinkel is the latest inductee announced for the WWE Hall of Fame Class of 2007. Learn more about the career of the former AWA World Champion and WCW Commissioner.