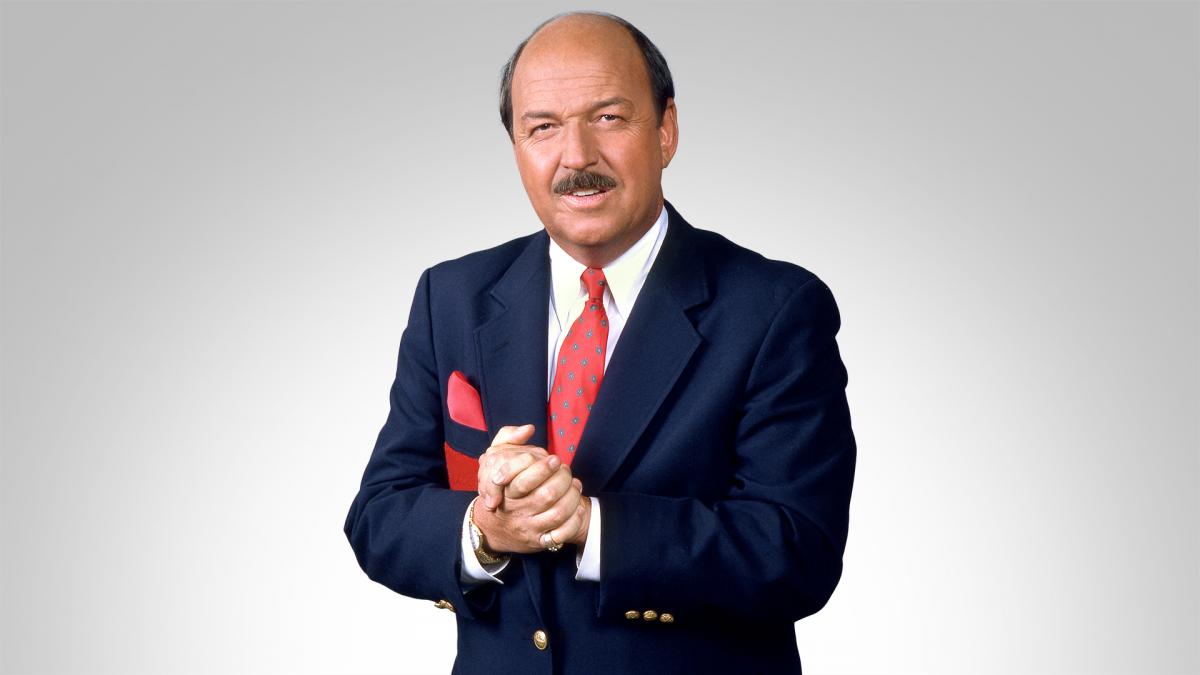 WWE Hall of Famer and legendary announcer and interviewer ‘Mean’ Gene Okerlund died on Wednesday at the age of 76, WWE announced.

One of the most iconic voices in pro wrestling history, Okerlund joined WWE in 1984 after spending nearly 15 years in the AWA, and remained with the company until 1993.

Okerlund than worked for WCW from 1993 until 2001, solidifying his legacy as the greatest interviewer in the business.

Okerlund returned to WWE in 2001, following WWE’s purchase of WCW and made various appearance, in various roles including voice over work, narrating, and hosting.

Okerlund made a special appearance during WWE’s 25th anniversary edition of Raw back in January 108 and interviewed AJ Styles.

Okerlund is perhaps best known for his interviews with Hulk Hogan and ‘Macho Man’ Randy Savage.