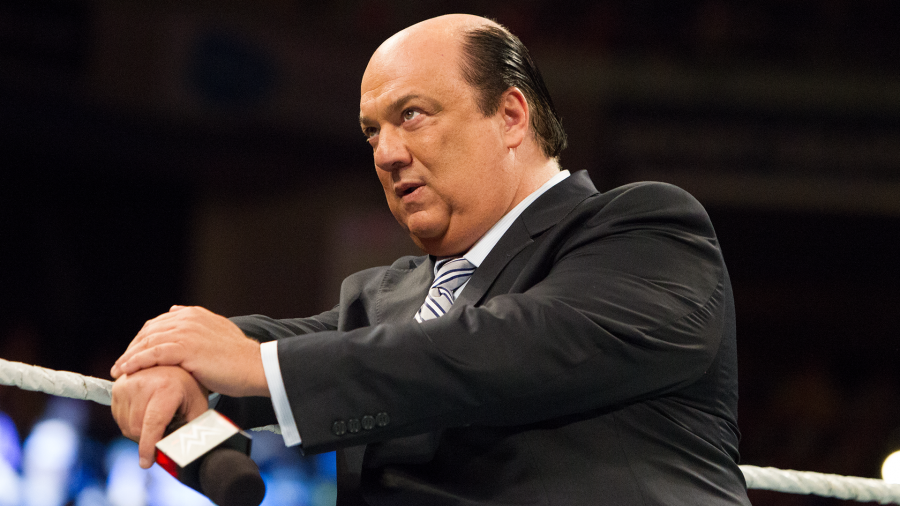 When it comes to WWE rebels, there have been some legendary ones such as ‘Stone Cold’ Steve Austin, Shawn Michaels and Triple H during their time together as Degeneration X (the original runs, pre-2005) and CM Punk, and WWE manager Paul Heyman shared his thoughts about who the next big rebel in WWE could be.

Heyman answered the question posed by a fan in the audience during Friday’s ‘Cheap Heat Live’ at New York’s Sony Hall theatre, and he picked one superstar in particular who fits the bill, in his mind.

“Seth Rollins. Seth Rollins, because he continuously comes up with moves that are politically incorrect and they have to tell him to stop doing them but they become so popular that they end up saying to him ‘alright go ahead, we’ll deal with it, go do it.’”

“It’s because he’s innovative, and he rebels against the system that tries to be politically correct, and he continues to be politically incorrect, and when he came up with the saying of ‘Burn it Down,’ he was being honest about what he thought would be the constraints of what was being put on him, that he’s going to break through that, and do things his way,3 and innovate a style that you can only see in a Seth Rollins match.”

You can see Heyman’s appearance in the video below: