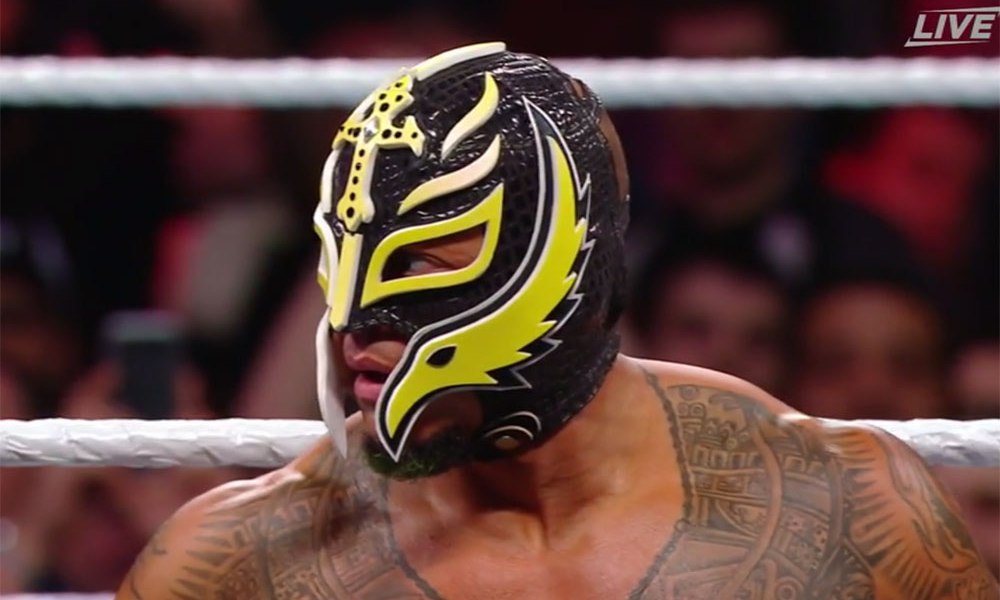 It appears that Braun Strowman will stand alone when he challenges Raw Tag Team Champions Sheamus and Cesaro at Wrestlemania 34 on April 8. But The Monster Among Men may have a partner if the rumors are true.

According to a report from Sports Illustrated’s Justin Barrasso, WWE is looking to add former World Champion Rey Mysterio to the mix as Strowman’s tag team partner at Wrestlemania in his Raw Tag Team title match with The Bar.

Rumors of Mysterio’s involvement at Wrestlemania have been going around for some time. There was speculation he would face John Cena at the event. Mysterio recently suffered a biceps tear that has left him out of a match with Jushin Thunder Liger at Strong Style Evolved. He still appeared at the event, being challenged by IWGP Jr. Heavyweight Champion Will Ospreay and attacked by “The Villain” Marty Scurll.

Injuries aside, there has been speculation he will re-sign with WWE. The company has been looking to bring him back into the fold since he received a positive ovation at this year’s Royal Rumble match. The caveat is Mysterio does not want to work a full-time WWE schedule.

The former World Champion continues to appear outside of WWE and recently became part owner of Aro Lucha, which is out of Nashville.

Even with his wrestling outside of WWE, there is a chance he could appear at the company’s biggest especially if it was an opportunity to give Strowman a boost of sorts.

Strowman has been one of the company’s top acts since the brand split in 2016 and having him tag with Mysterio will elevate his stock.

Having someone like Mysterio with Strowman will probably mean the team won’t last long, but it will add momentum to the Monster before he starts chasing for singles titles.

Putting Mysterio with Strowman will not only benefit the big man, but also will also the Bar. Sheamus and Cesaro have also elevated their game since becoming a tag team and are among RAW’s top acts. Having a team like Strowman and Mysterio gives The Bar someone new to face and Mysterio, who is agile and fast, will be a good opponent for powerhouses like Sheamus and Cesaro.

As for Mysterio, teaming with Strowman adds some shine to his WWE return. Winning the Raw Tag Team titles would add another belt to his resume, which already boasts numerous WWE titles – including three world championships. While this would be first time with the Raw tag team titles, Mysterio is a four-time WWE Tag Team Champion, holding the titles with four different partners, all of whom are former world champions: Edge, Rob Van Dam, Eddie Guerrero and Batista. 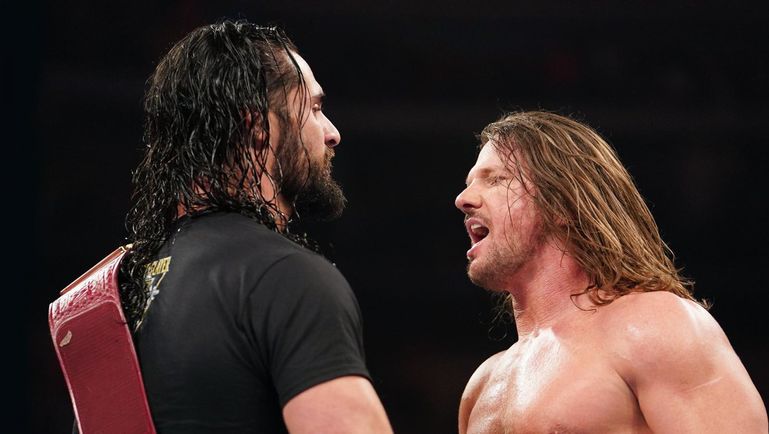