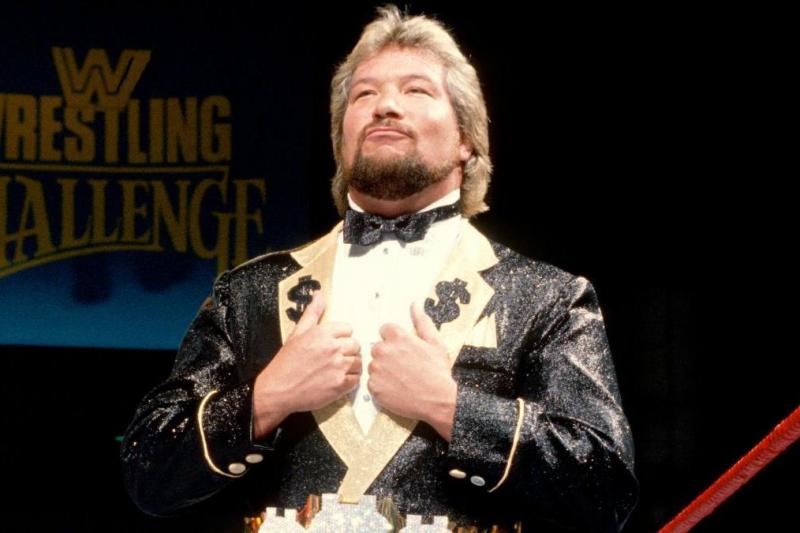 Ted Dibiase issued the following statement at his official website, MillionDollarMan.com, about his recent release from WWE.

To my fans, friends, and supporters,

I am thankful for my time in the WWE and look at my tenure there as a time of obedience to my Savior, Jesus Christ. When I went back to the WWE, I did so with some reluctance of how it might affect my ministry and was very comfortable being in full time evangelism. God brought to mind what I had preached to so many that we must use our sphere of influence to seek and save the lost. What greater sphere of influence could I have than the business I had spent most of my life in? During my time there, many doors began to open and I found myself witnessing Christ to open ears and open hearts. I realized that this was now my ministry. The bible says that everything is for a season and I knew this time in the WWE would be for a season. I just didn’t know how long that season would last. As that season in my life closes I am back home and back in full time evangelism with speaking engagements all over the US and Canada already being scheduled.

God confirmed to me that this move was in His perfect will just two days after I was released from the WWE. I was already scheduled to speak for Promise Keepers Canada in Regina, Saskatchewan. As I shared the gospel Saturday morning and gave an altar call to a thousand men, so many responded that men were backed up the isle, not able to get to the front. Later I was told that it was the largest response to an invitation they had ever had there. I wept as I saw all those men humbling themselves before God and it was humbling to know that He had just used me as His instrument to do it.

I will miss my friends in the WWE and I wish them all well, but I have no doubt that I am right where God wants me to be. Many of you have been praying for me and continue to. I both thank you and cherish your prayers. Please continue to pray that God give me wisdom to see the doors He’s opening and favor with those He allows me to witness to.

As I write to you I have already been asked to speak at another Promise Keepers Canada meeting as well as be a regular guest on a weekly Canadian Christian sports talk show. It seems that God keeps sending me back to Canada and that’s ok. I’ve made many great friends there who tell me that their country is very hungry for God. So I guess that’s right where I need to be! Please keep me in your prayers. Please pray for people to turn to God, both here at home and in Canada.

That’s it for now. As things get ramped back up for Heart of David Ministries I will keep you all posted. I pray God richly bless each and every one of you. Until next time and forever I am,

Related Topics:Ted DiBiase
Up Next