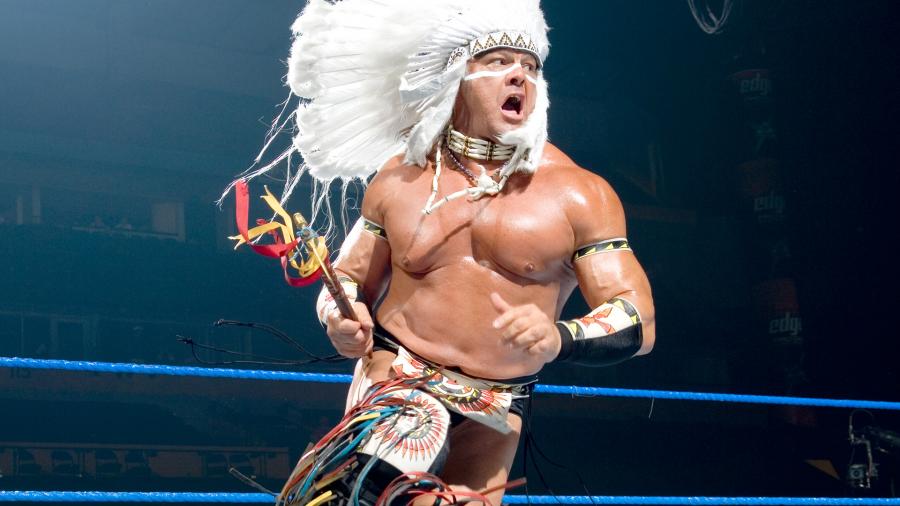 World Wrestling Entertainment has come to terms on the release of the following talent. WWE wishes them all the best in their future endeavors.

Tatanka
Tatanka is an accomplished veteran of the squared circle. The Native American made a splash upon his entrance to the WWE in the early 90’s, remaining undefeated for over a year while participating in some of sports-entertainments biggest events. His latest run on SmackDown capped a courageous and unlikely comeback to the ring.