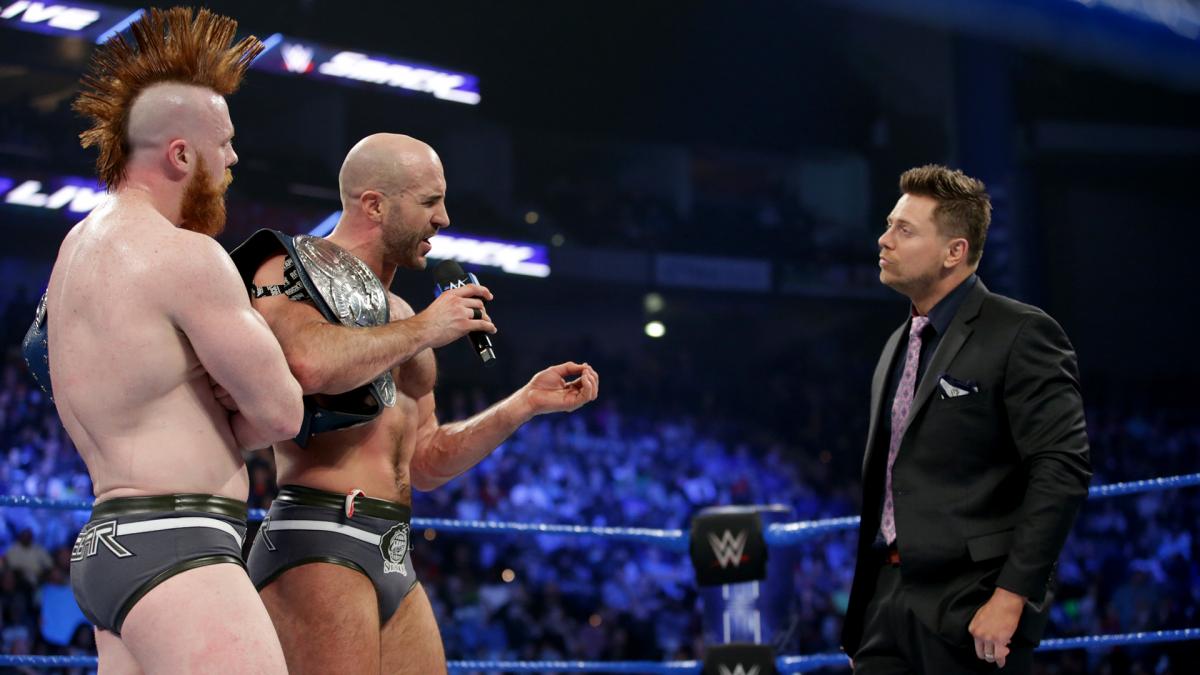 For Raw, the main event between Seth Rollins and Dean Ambrose for the Intercontinental championship was a great match and a good way to end this rivalry and move forward with both competitors. Ambrose ended up winning after Bobby Lashley interfered and attacked Rollins. This made sense as the show opened with Rollins and Lashley brawling and these two have been at each other for the past few weeks. What’s really good to take out of this is now Rollins can focus on the Royal Rumble and Ambrose can focus on who is next contender is for his championship.

For Smackdown, the push for Shane McMahon and The Miz to go for the tag team championship was an entertaining way to help build this match up at the Royal Rumble. After Shane expressed aggressiveness and prove worthiness to earn a championship match, the Miz tried to impress him by going out there and challenging the Bar to that match by himself. The challenge was accepted and even though that isn’t what Shane meant, they are getting the match that wanted when they first formed.

For Raw, the Braun Strowman and Brock Lesnar “face to face” segment fell flat. Strowman struggled on his delivery of insults to Lesnar, and the “face to face” was more of just Lesnar walking around the ring over and over again without getting in Strowman’s face. At this point, anybody but Brock Lesnar needs to hold the Universal championship in order to give it a more important feel.

For Smackdown, there was nothing they had that was really too bad. Smackdown was able to give proper time for all the rivalries they are building up.

Smackdown has been hitting on all the right cylinders with their shows for a while now. Once they establish a championship match for the PPV, they give proper buildup and interesting scenarios for each one. Along with that, when Smackdown wants to build up a rivalry just for their show, they are able to do that effectively as well. While Raw does try to do the same, there segments and matches just don’t have the spark that Smackdown is able to deliver. So, with that said, Smackdown had the better show this week. In conclusion, the Royal Rumble is one of the big 4 PPV’s for the year of 2019 for WWE, and so far it looks like everything is going right for Smackdown while Raw is still trying to find their footing.