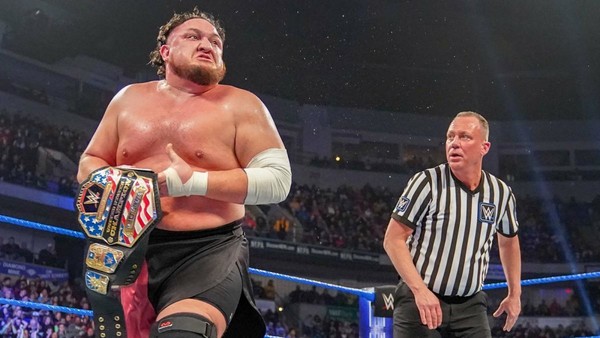 For Raw, the ending segment with Ronda Rousey, Charlotte Flair, and Becky Lynch was a great way to help build up one of the key matches for Fastlane as well as the main event for Wrestlemania. After Rousey gave Stephanie McMahon an ultimatum in regards to her match at Wrestlemania, McMahon announced that Becky Lynch would face off against Charlotte Flair at Fastlane and if Lynch won, she would be added to the Wrestlemania match. Roused agreed to this stipulation and then decided to go on a rant and turn into a bad guy. She ripped on the fans, WWE itself, and Becky Lynch. The show closed by Rousey beating up both competitors. Solid way to build up key matches going into Wrestlemania.

For Smackdown, we have a new United States Champion! After R-Truth decided to host another open challenge for his belt this week, it was answered by three guys. Samoa Joe, Rey Mysterio, and Andrade all answered the call and created a fatal four way match. The match was great from start to finish and Samoa Joe ended up winning. Joe has been long overdue for a championship in WWE so the United States Championship is a great starting point for him.

For Raw, while The Shield reunion is a feel good moment because Roman Reigns came back, it also isn’t clicking like it should. This is because the break up between these three the past few times has been so emotionally driven that the reunion doesn’t deliver back in the same way. There is a 6-man tag match between The Shield and Drew McIntyre, Bobby Lashley, and Baron Corbin at Fastlane, but does not feel like one of the more important matches on the PPV.

For Smackdown, the only bad thing I saw from Smackdown was the fact that Andrade and Rey Mysterio will have a match at Fasltane, but on the pre show. These guys have already put on spectacular matches before and they probably will again, but the fact that those great matches have only led to them being on the pre show doesn’t make much sense.

Both brands put on very good shows before the Fastlane PPV. They were able to give time to all the matches on the PPV as well as help get some time to get some Wrestlemania build up too. As far as better shows from start to finish though, Smackdown had the better show this week. Putting a lot of focus on the WWE Championship match, tag team championship, women’s championship match, and the Becky Lynch is why Smackdown had the better show this week. Since the McMahon family has decided to be the authority figures, WWE television has been more interesting and put a little bit more emphasis in their rivalries. 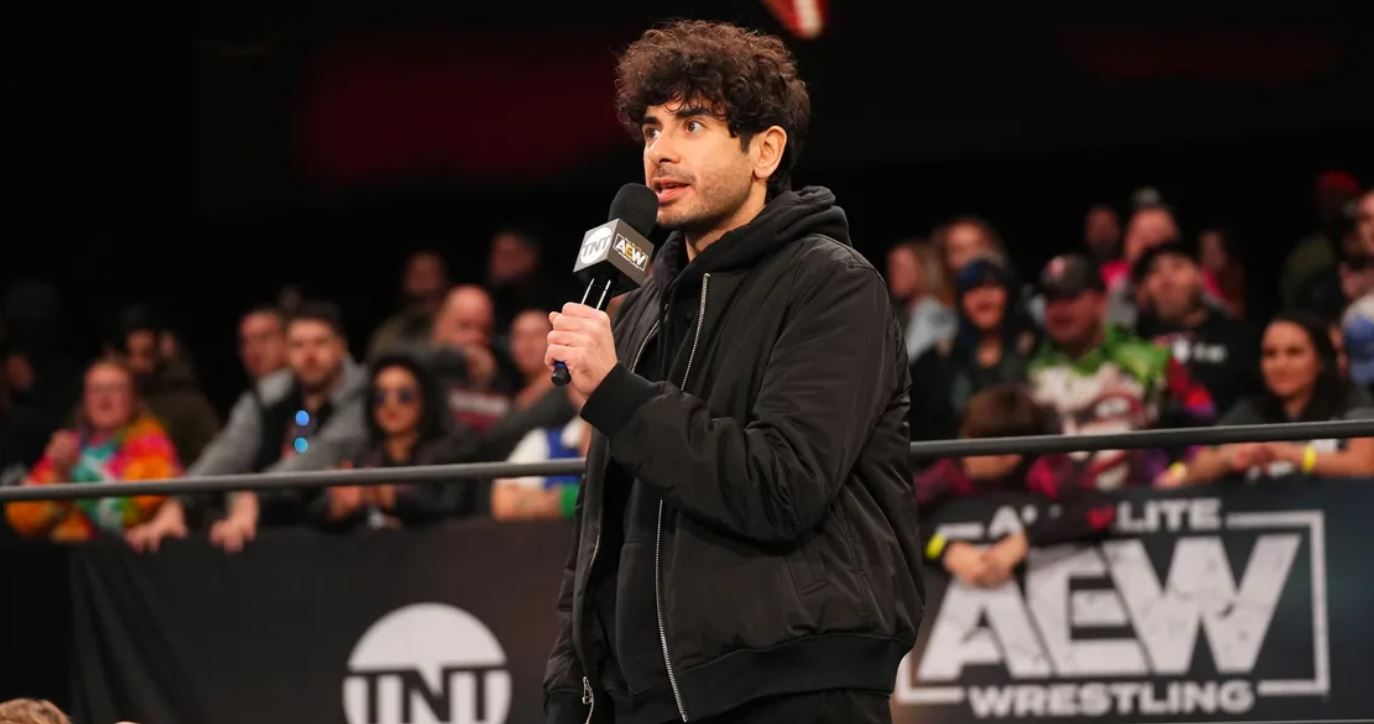